Why You Should Become a Part-Time Vegetarian

It’s no secret that Canadians eat lots of meat, to such an extent that it has practically become the main attraction in our daily meals. Even though meat tastes good and is rich in protein and iron, there’s no denying that it can have some negative impact on our health and our environment. Is completely giving up meat too drastic? Flexitarianism is an eating trend that may be just the compromise you’re looking for!

Flexiterianism means going mostly vegetarian, meaning that you still eat cheese, milk and eggs, but you’re consume meat only occasionally (beef, chicken, pork, or fish). This trend may require a conscious daily effort to eat less meat if you’re a devout carnivore. Still, the benefits of this type of diet greatly exceed the slight inconvenience.

Flexiterianism to help to fight cancer

A few years ago, the World Health Organization (WHO) analyzed more than 800 studies about our consumption of red meat and cancer risks. Their conclusions were striking: eating large quantities of red meat and processed (cured) meat increases the risk of colorectal cancer. What’s more, the WHO even added processed meats to its list of cancer-causing products.

According to scientists, we’ve got everything to gain by reducing our daily meat intake.

By reducing your meat consumption, you’ll most likely increase your consumption of plant-based foods such as vegetables and meat substitutes (soy and legumes). You’ll also be substantially increasing your intake of dietary fiber. Several studies have shown that people who consume more dietary fiber has lower risks of developing cardiovascular disease, diabetes, obesity and some gastrointestinal disorders.

Vegetarians and flexitarians are also believed to be having a diet that is richer in antioxidants, which may have a beneficial effect on cardiovascular health and may even help to prevent certain types of cancer. Finally, several studies have shown that a vegetarian-style diet is associated with lower body weight.

Another argument that will surely convince you to take up a flexitarian lifestyle is that meat is expensive! Indeed, vegetable proteins generally cost less than meat. Beans are sold for about $1.25 a can. A beef roast costs $2.86 per 100 grams, while the same quantity of tofu or legumes costs $0.44 and $0.41 respectively. You can save a lot of money by reducing your daily meat intake!

Better for the environment

Another good reason to choose flexitarianism is its undeniable impact on the environment. The meat industry is a major contributor to climate change, affecting the air, the land, the water, and biodiversity. Meat farming is responsible for emitting greenhouse gases, polluting our waterways and degrading our land. According to a study, you can reduce your greenhouse gas emissions by 22% by taking on a semi-vegetarian (flexitarian) diet, and by 29% with a vegetarian diet, compared with a non-vegetarian diet.

It’s up to us to make a difference, for ourselves and for the environment! 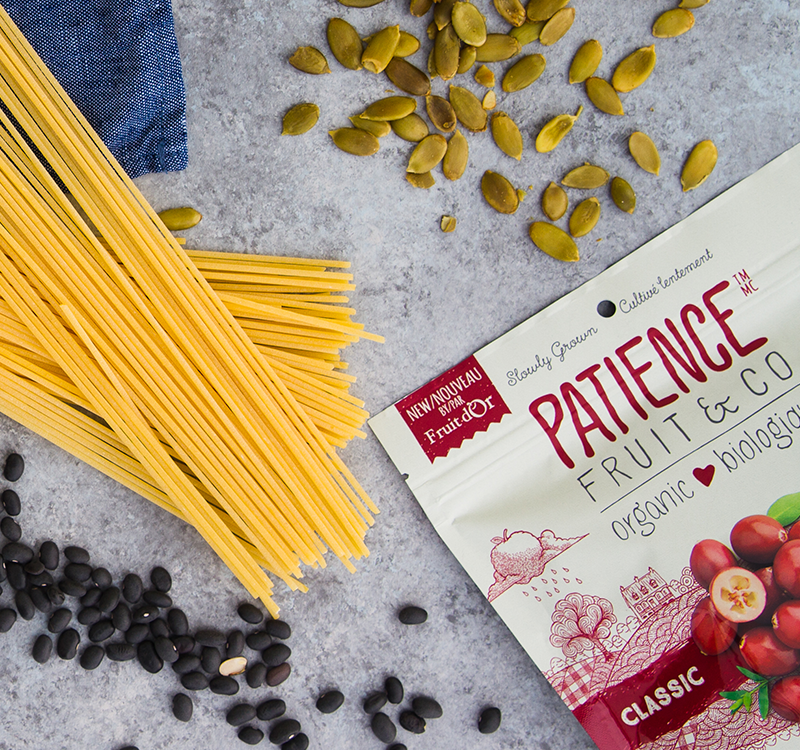 Planning brings savings! Groceries are expensive. And this year, consumers won’t see their bill getting any lower. According to specialists,…

Babies’ taste-buds form starting at the 9th week of pregnancy before even tasting solid foods, they’ll discover a world of…